Orlando Police @OrlandoPolice Knowing how to respond to victims of sexual assault is critical. OPD pledges to always #startbybelieving

Troy Police Dept. @TroyMI_Police Q: Who is responsible for rape? A: Rapists. It's that simple. April is Sexual Assault Awareness Month. #StartByBelieving

@EVAWintl: 3 simple responses to a disclosure of sexual violence: 1. I’m sorry 2. How can I help? 3. I believe you #StartbyBelieving

After months of planning and preparation, Old Dominion University (ODU) in Norfolk, VA, launched a campus wide Start by Believing Campaign shortly after students returned to class in September. The beginning of the school year, commonly known as the Red Zone, is a high-risk time for campus sexual assault among first- and second-year students. ODU is leading the way by ensuring students, faculty, and staff are prepared to respond with support and empathy. read more

The YWCA Metro St. Louis, along with St. Louis Metropolitan Police Department and 17 area hospitals, spearheaded a brand new Start by Believing campaign that turned the city teal! The Wheel at St. Louis Union Station, the Civil Courts Building, the Planetarium, and libraries through the county lit up in honor of Start by Believing Day. read more 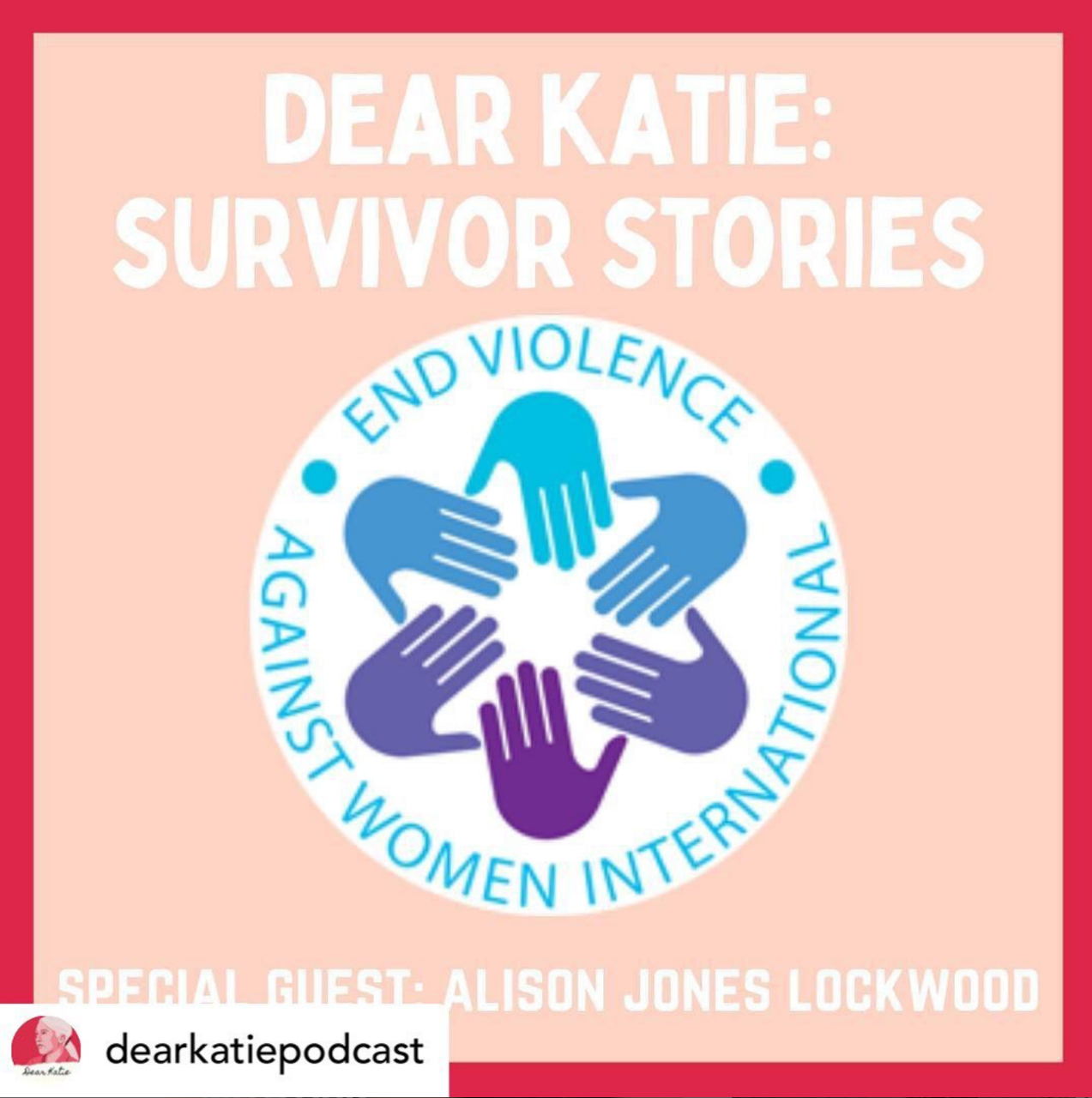 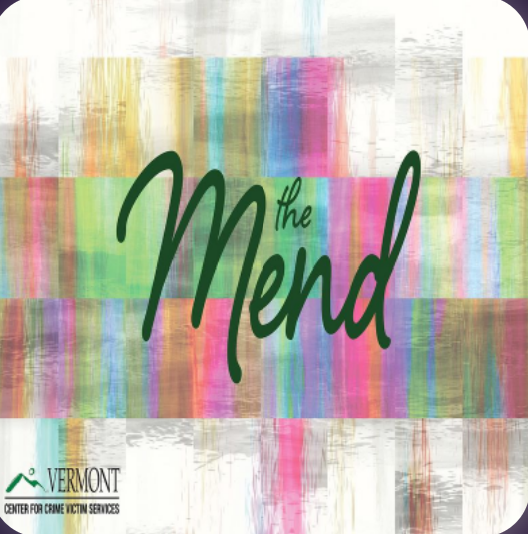 The Mend is hosted by Survivor Advocate Anna Nasset. EVAWI’s Alison Jones-Lockwood joined to talk in depth about the Start by Believing campaign. read more

JOIN CITIES, COUNTIES AND STATES THAT START BY BELIEVING 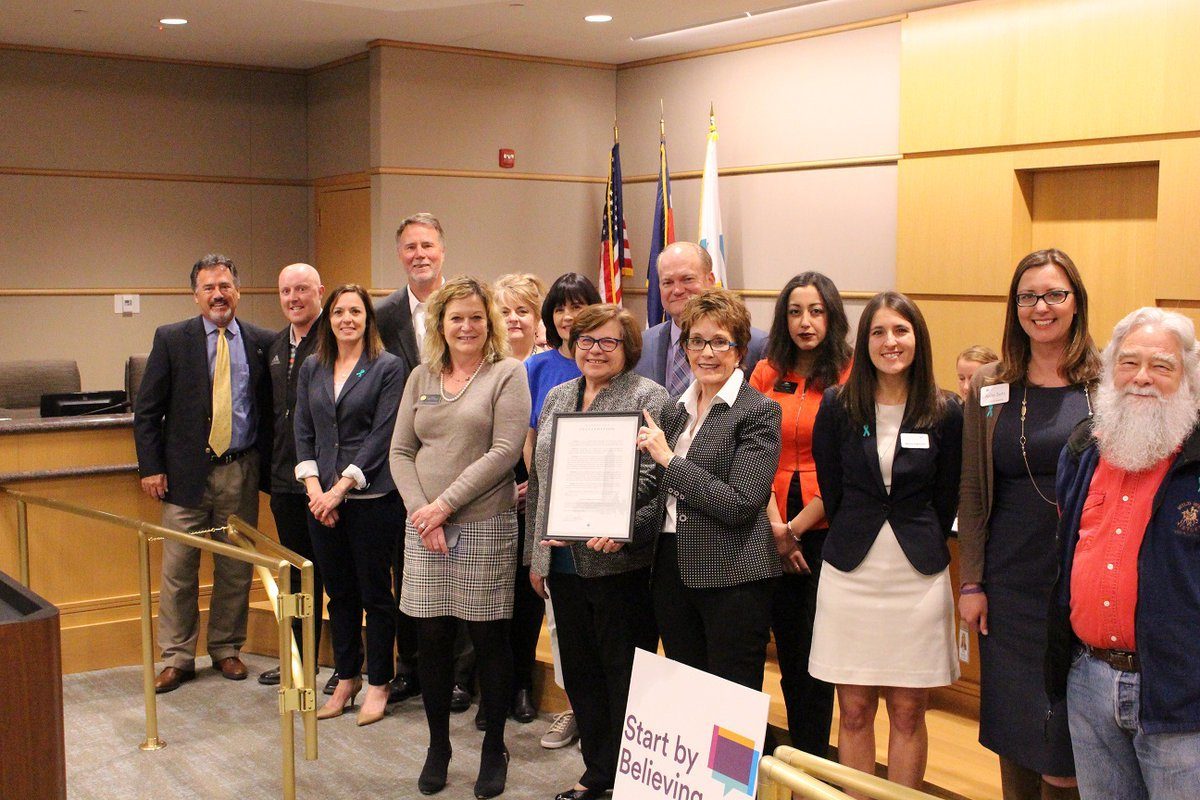 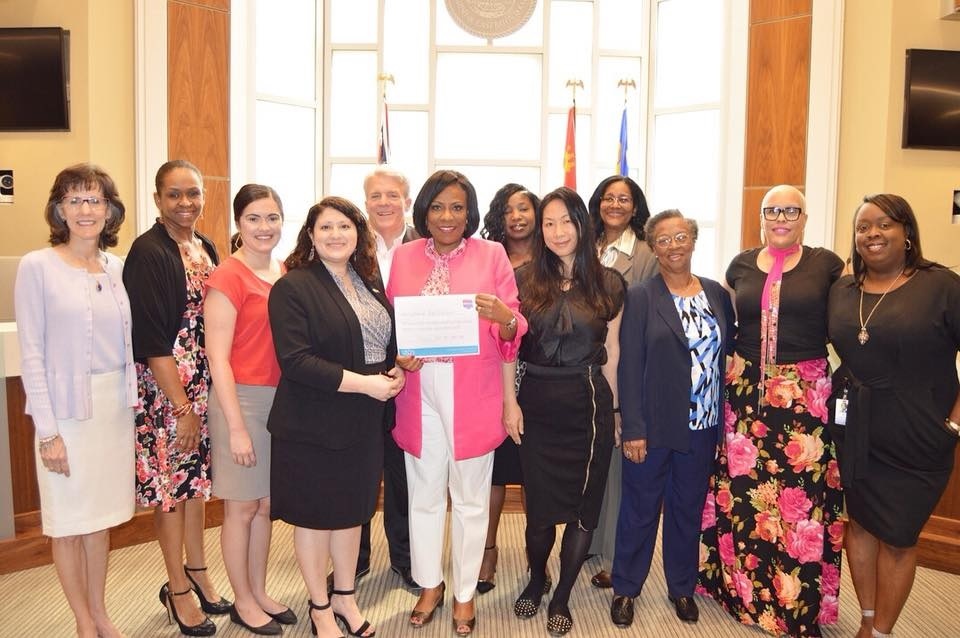 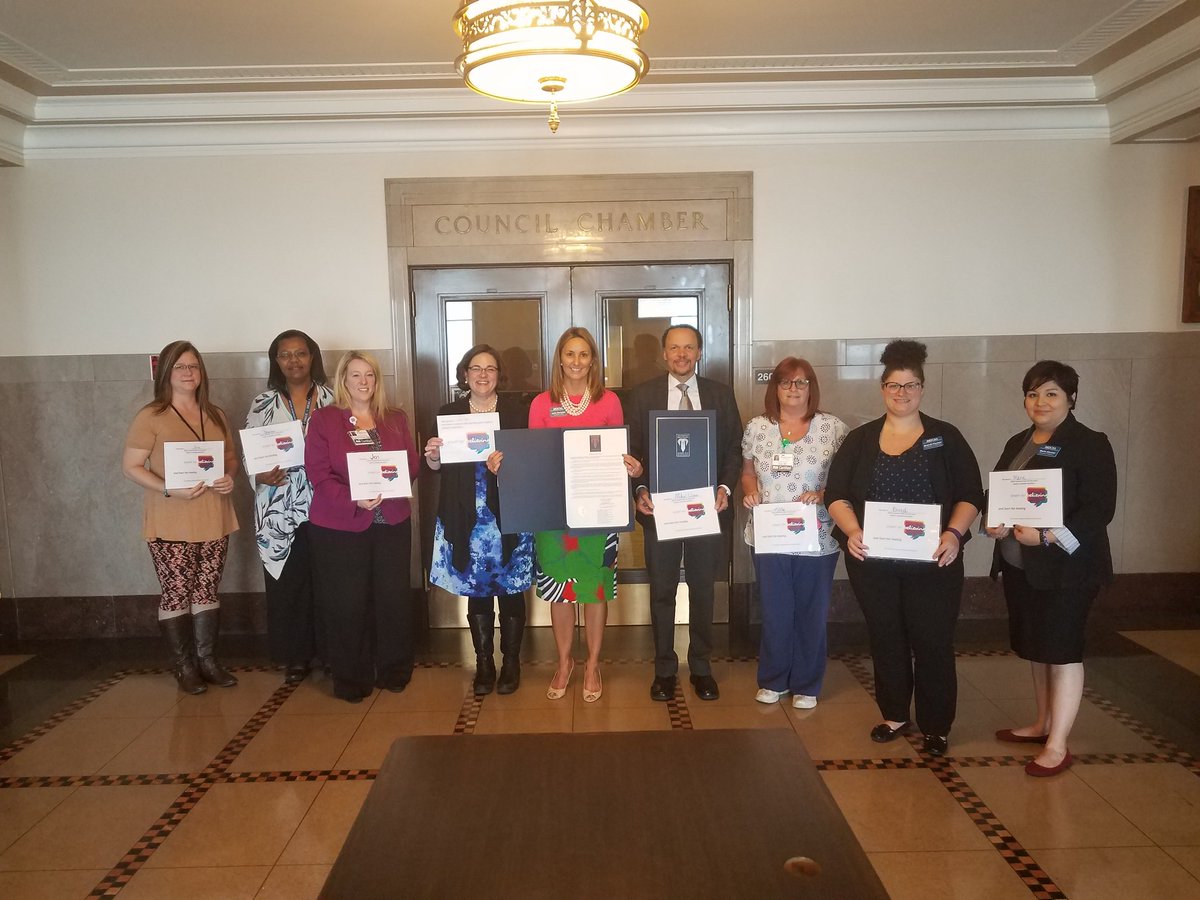 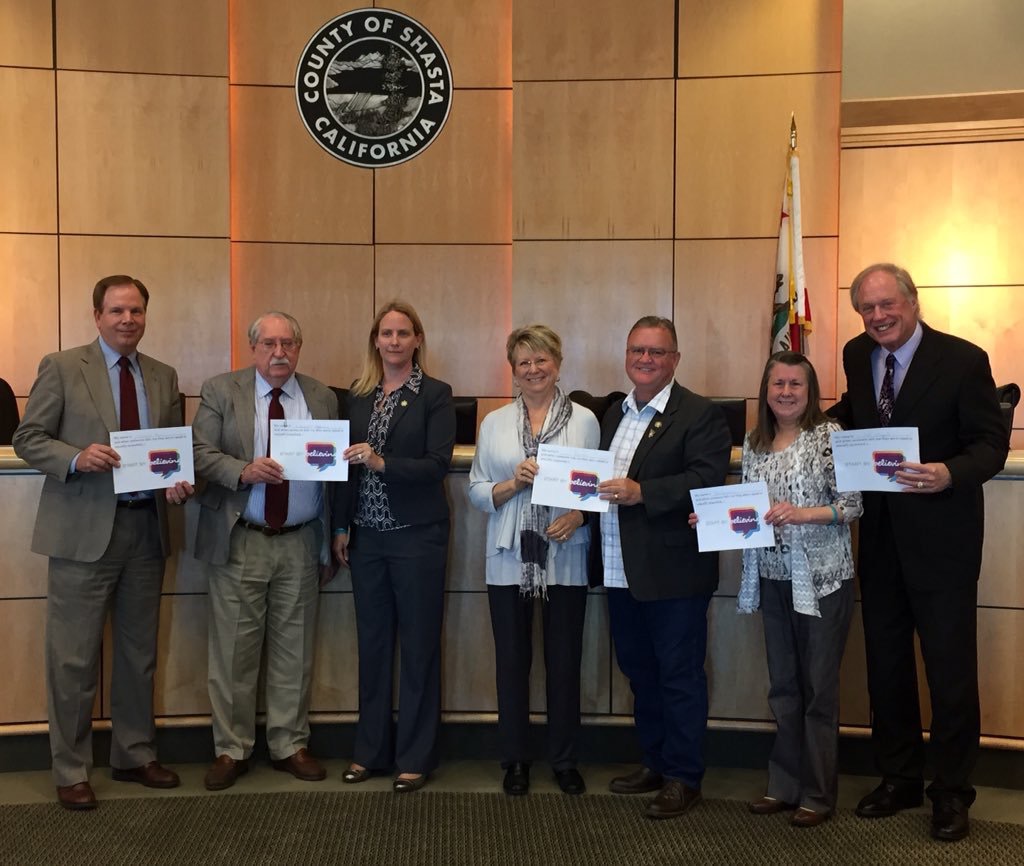 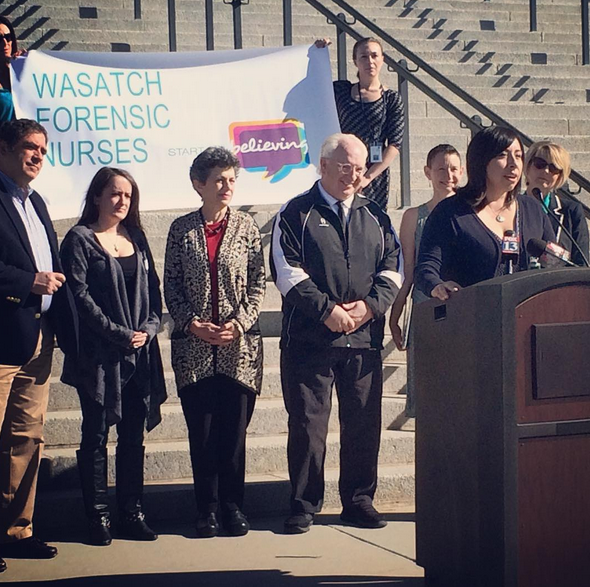 The first Wednesday in April is Start by Believing Day!