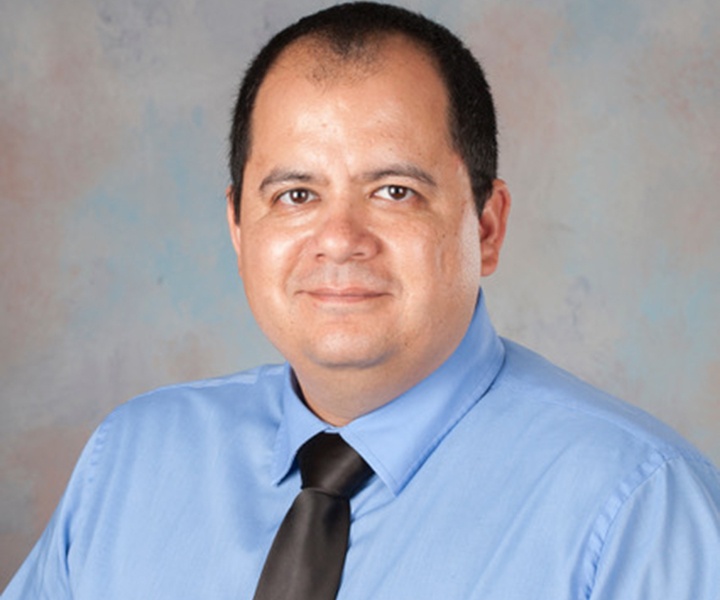 Pierre De La Ossa began his career with the Tucson Police Department as a civilian Community Service Officer in 2001, and he became a police officer in 2003. He spent nine years as a patrol officer, and was subsequently promoted to detective. He was first assigned to the Organized Crime Unit and then later to the Domestic Violence Unit.

Detective De La Ossa credits the assignment to the Domestic Violence Unit as changing his whole outlook on intimate partner violence. He recognizes that understanding the dynamics of victimology and dangers associated with intimate partner violence are critical. His motivation to change the community is infectious. He organizes trainings on domestic violence investigations and is the instructor for domestic violence at the Southern Arizona Law Enforcement Training Center. Detective De La Ossa emphasizes the Start by Believing concept while training, and helps professionals understand that empathy helps victims to participate in the criminal justice system and seek additional help from community resources.