Captain Holt’s tireless efforts led to the opening of a Family Justice Center in Jackson-Madison County, the Safe Hope Center, which brings together multidisciplinary components of integrated criminal justice and community response to domestic and sexual violence. 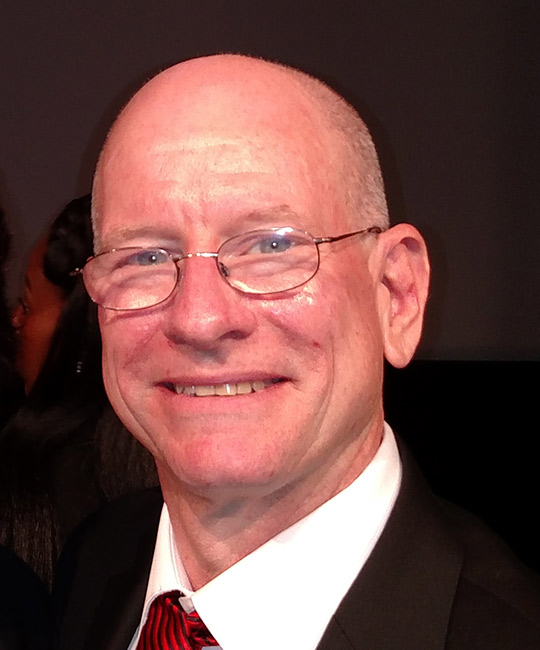 Captain Mike Holt of the Jackson, Tennessee Police Department has led his community to create a model for best practices in Jackson and Madison County, Tennessee. The impact of his work on behalf of victims of sexual assault has been considerable. As a result, sexual assault victims in his community know they will receive a response of belief and support – not doubt and blame. They know they will get the information they need, and the support of responding professionals, including law enforcement, SANE nurses, and advocates.

Captain Holt has also worked determinedly to improve his community’s response to victims of domestic violence, by establishing a Domestic Violence Unit within the Jackson Police Department and working with the Jackson City Court to create a domestic violence docket. Captain Holt was also instrumental in establishing the Jackson-Madison County Mayor’s Council on Domestic and Sexual Violence, as well as the Domestic Violence Review Team and the Sexual Assault Review Team.

Most notably, an initiative by Captain Holt led to the first and only Sexual Assault Nurse Examiner (SANE) program in rural West Tennessee, which covers 19 counties. Then, in October 2015, his tireless efforts led to the opening of a Family Justice Center in Jackson-Madison County called the Safe Hope Center, which brings together the multidisciplinary components of an integrated criminal justice and community response to domestic and sexual violence. Although this effort was a collaborative effort among key partners, its success is due in no small part to the personal commitment and determination of Captain Holt.

Change often comes slowly in rural areas. Yet in West Tennessee, Captain Mike Holt has long served as a change maker. He is a law enforcement leader and a steadfast advocate for victims of crime. The collaboration he leads is known and admired within the field of domestic violence and sexual assault, throughout the state and beyond.