Herb Tanner served as the Director of the Violence Against Women Project for the Prosecuting Attorneys Association of Michigan (PAAM) from 2003 to 2016 where he trained two generations of prosecutors. 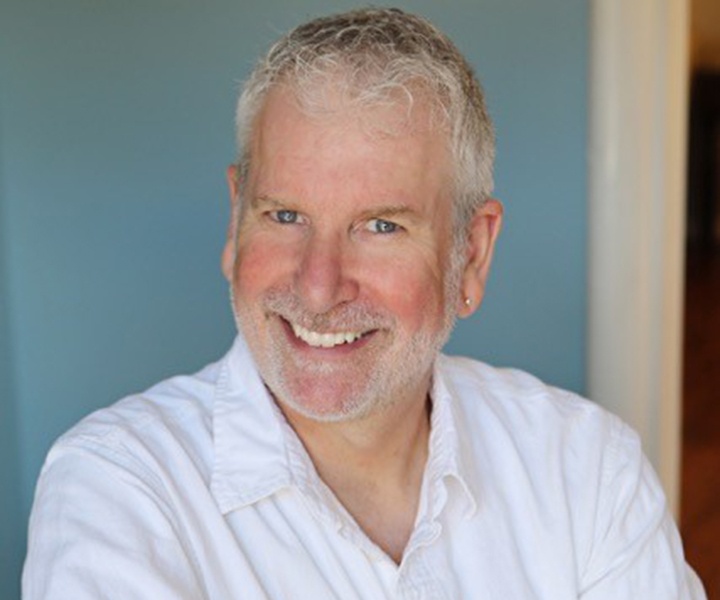 Herb Tanner began his career in private practice, where he was named Outstanding Young Lawyer of the Year in 1990 by the State Bar of Michigan. In 1994 he joined the Prosecutor’s Office in Montcalm County, Michigan, and then went on to serve as the Director of the Violence Against Women Project for the Prosecuting Attorneys Association of Michigan (PAAM) from 2003 to 2016. During his tenure at PAAM he trained two generations of prosecutors. In 2003, he received PAAM’s Distinguished Faculty Award.

Mr. Tanner is a frequent lecturer and instructor for state and national organizations that serve law enforcement professionals and prosecutors. He has presented on the impact of the Crawford v. Washington case, ethics, domestic violence prosecutions, sexual assault and the impact of trauma on investigation and prosecution, expert testimony in domestic and sexual assault cases, cross examination of experts, and DNA evidence. Mr. Tanner has lectured on sexual assault trial advocacy, ethics, and evidence-based domestic violence prosecutions for the National District Attorney’s Association (NDAA). He has presented for national organizations including the Battered Women’s Justice Project, and the International Association of Chiefs of Police (IACP), both at its International Conference and as faculty for its Leadership Institute on Violence Against Women. He has also been faculty for IACP’s Campus Leadership Institute on Violence Against Women, and the Train-the- Trainer Program.