Gael Strack is the Chief Executive Officer and Co-Founder of Alliance for HOPE International, a nonprofit organization dedicated to creating systems and social change through critical programs. 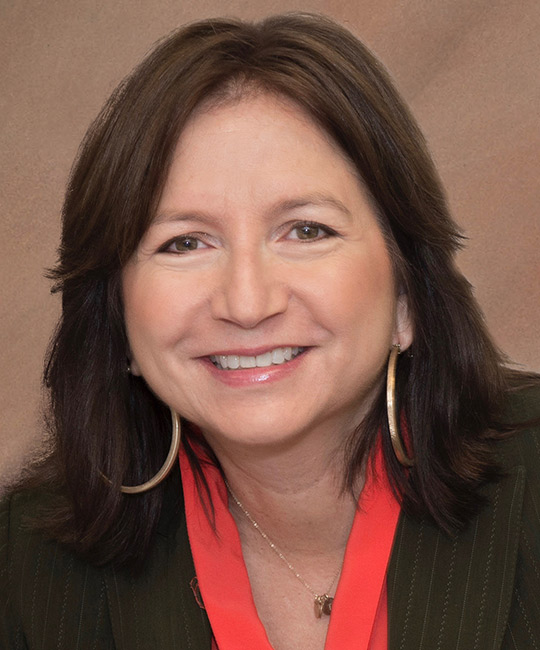 Before her work with the Family Justice Center, Ms. Strack was a prosecutor in the San Diego City Attorney’s Office. She joined the office in 1987 and served in many capacities, including Head Deputy City Attorney responsible for the Child Abuse and Domestic Violence Unit. Ms. Strack also previously worked as a deputy public defender and a deputy county counsel for the San Diego County Counsel’s Office, where she handled juvenile dependency matters.

Ms. Strack has been honored with numerous awards, including San Diego Attorney of the Year for 2006. Most recently, she was recognized by United States Attorney General Eric Holder as the 2010 Recipient of the National Crime Victim Service Award for Professional Innovation in Victim Services.

Ms. Strack co-authored a series of strangulation articles in the Journal of Emergency Medicine, the National College of District Attorney’s Practical Prosecutor, and the Journal of the California Dental Association. She has also co-authored five books with Casey Gwinn on the Family Justice Center movement, including a Guide to Co-Located Service in the Middle East and in Mexico..