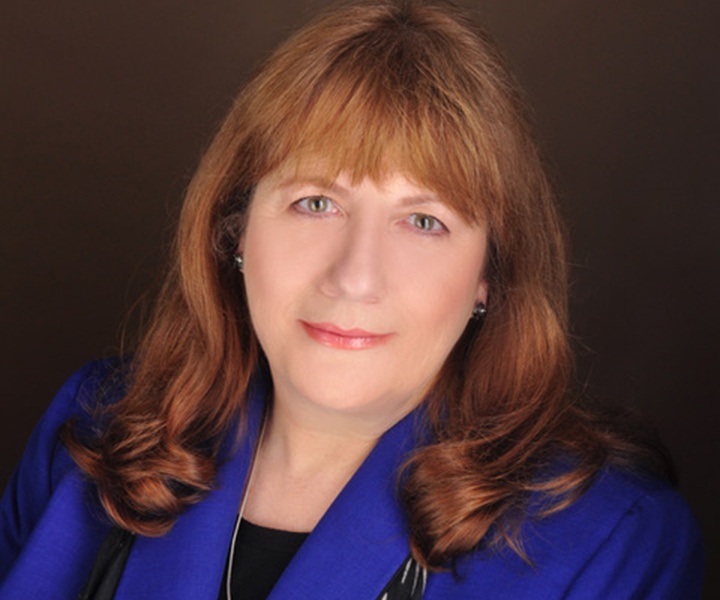 Ms. Chansuthus has a Master of Arts degree from Middle Tennessee State University and a Master of Science degree in Social Work from the University of Tennessee at Knoxville. A graduate of Leadership Jackson, she serves on the Sexual Assault Prevention Committee for the Tennessee Coalition to End Domestic and Sexual Violence and the Sexual Assault Committee for the Office of Criminal Justice Programs. Ms. Chansuthus also serves on the Steering and Executive Committees of Jackson-Madison County’s Family Justice Center (the Safe Hope Center), and the Executive Committee of the West Tennessee Homelessness Continuum of Care. She is also a founding member of the Jackson Mayor’s Council on Domestic and Sexual Violence and the Tennessee Chapter of the Network for Social Work Management. In addition, Ms. Chansuthus serves on the Advisory Board for the University of Tennessee at Martin Jackson Center.

Ms. Chansuthus is a Licensed Advance Practice Social Worker, and a certified trainer for the Community-Based Advocacy Project, an evidence-based practice model for programs serving victims of abuse. She is also a certified trainer for the evidence-based Lethality Assessment Program (LAP), and a trainer for Tennessee’s Building Strong Brains Initiative. She received the Jackson Area Business and Professional Women’s Woman of Achievement Award in 2014, the Sterling Award in 2015, and the William H. Graves, Sr. Humanitarian Award in 2015.